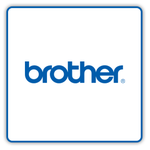 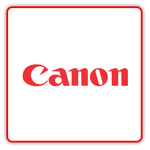 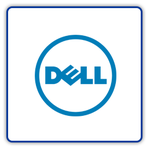 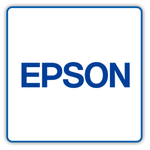 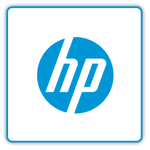 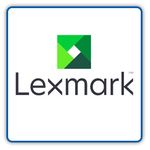 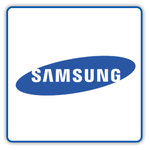 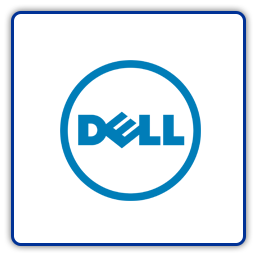 Dell is an American multinational computer technology company based in Round Rock, Texas, United States, that develops and sells many different digital products including printers. Named after its founder, Michael Dell, it's one of the largest technological corporations in the world.

Dell was listed at number 51 in the Fortune 500 list, until 2014. After going private in 2013, the newly confidential nature of its financial information prevents the company from being ranked by Fortune. In 2015, it was the third largest PC vendor in the world after Lenovo and HP. Dell is currently the #1 shipper of PC monitors in the world. Dell is the sixth largest company in Texas by total revenue, according to Fortune magazine. It was a publicly traded company.

Sort Alphabetically: A to Z
12 Per Page